Hillsboro Community Unit School District 3 fosters a student-centered culture with high expectations for each student to reach his or her full potential. 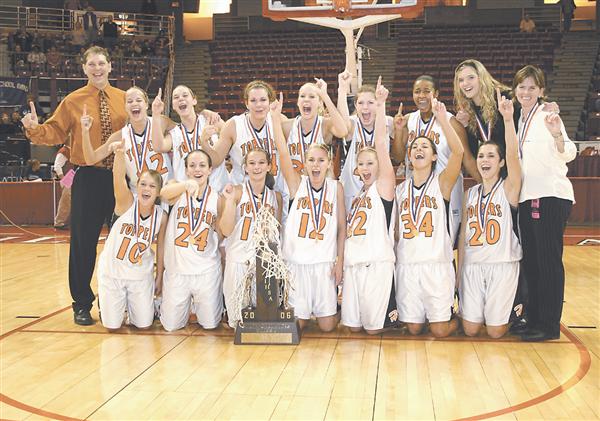